As National PRIDE month draws to a close, and just in time for the San Francisco PRIDE Celebration, a majority of Justices of the Supreme Court of the United States (SCOTUS) has extended marriage rights to all Americans, ruling that state bans on same-sex marriage are unconstitutional and that states do not have the right to refuse to acknowledge same-sex marriages from other states.  In other words, it is no longer “gay marriage,” it’s just marriage

Yesterday, as I was shopping at a local srtip mall, I bumped into neighbors I’m friendly with, a same-sex couple, and said hello.  In total glee, one of the women fairly shouted “This is my WIFE!  This is my wife in EVERY state in the COUNTRY!”  And, we laughed and hugged and cried.

Many of us wondered if we would live to see this day, the day the US Government would support what has come to be called marriage equality – the idea that two people of the same gender, who choose to embrace all that marriage entails, have the same right to marry as two people who happen to be a man and a woman.  Friday last, June 26, 2015, Justice Anthony Kennedy, writing on behalf of the majority of the Supreme Court, stated same gender couples deserve “equal dignity in the eyes of the law.” 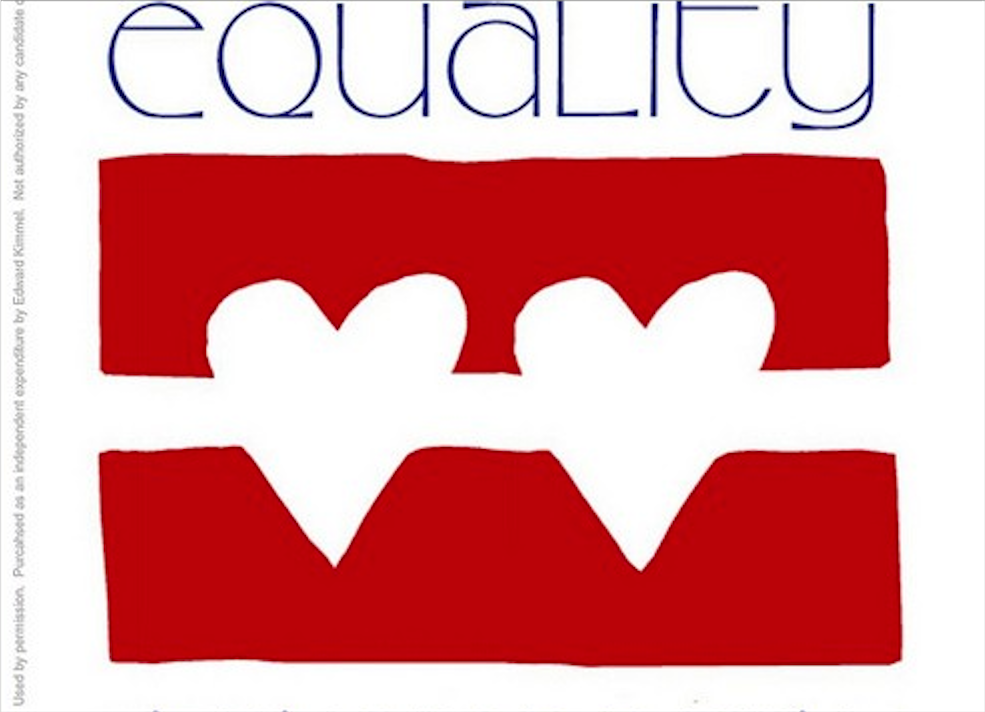 In my life, friendships and my coaching practice I have long been a proud ally of the LGBT – more rightly the LGBTQQIP2SAA (Lesbian, Gay, Bisexual, Transexual, Questioning, Queer, Intersexed, Pansexual, Two-Spirit, Asexual, Allies) – community. And I’m excited that the USA has taken this significant step in recognizing that love is love is love, and has extended and guaranteed equality to my friends and family members, and same-gender couples everywhere!

This week, the USA has taken a big step towards recognizing that love is love. It’s not going to change everything that needs changing.  There’s plenty more to be done.  And, even so, I invite everyone to take a moment to celebrate moving one step closer to a world where everyone wins.